The Czechoslovakian republic has created a network of fortifications along the border due to the threat from Germany in 1935. Those fortifications were designed to protect the key points of eventual invasion from Germany, Hungary, and Poland. Chechoslovakia was able to conduct a defensive war and to wait until the Allies including Great Britain, France, and the USSR will come. 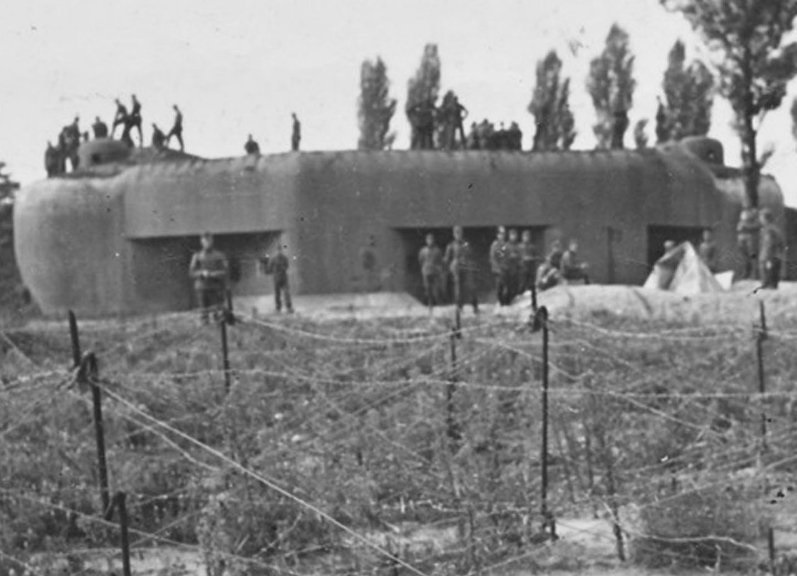 By September 1938, 264 blockhouses and more than 10 000 longterm firing points were built. After the Anschluss of Sudetenland by Germany, Germans used these objects to test and develop new firing arms and tactics. Germans used this strategy against the Maginot line and Belgian forts. After the fall of Benelux countries and France, Czechoslovakia fortifications were blown and the stones were used to build Atlantic rampart.

In 1945 Germans repaired those fortifications to use them against Soviet advance from 17 to 26 April.

After the war, multiple armored parts were sent to recycling as there was a deficit of steel. Moreover, those fortifications were unuseful as they have lost their strategic role.

Some under terrain constructions were used for the army needs or became warehouses. Some bunkers were destroyed. The rest was left or became museums.

The attached map shows the location of the described bunkers and other connected objects.

BS-1 “Sterkoviste” is located in the Pecen forest 800 from Lafranconi bridge on the left side of the asphalt road.

BS-2 “Mulda” is located in a forest. The reach this bunker you need to follow the road along the Danube river This road turns to the South and then to the forest in 1000 kilometers approximately.

BS-3 “Paseka” was built in Pecen forest close to the above-mentioned asphalt road, but deeper in the forest.

BS-5a, 5b “Viden I and II” were ruined during the construction of the route.

BS-6 “Vbra” is located within a triangle, including D2 highway, overpass and another overpass leading to Bratska street.

BS-7 “Cvitiste” is located close to the I World War cemetery.

BS-8 “Hrbitov” is located close to the I World War cemetery. You can reach this bunker from Kopcanska street. You need to turn towards construction waste or to take the asphalt road towards the sign “cemetery”. You can see the bunker under high poplars.

BS-9 “Kittsee” is located to the right of Kopcanska street in front of the border.

BS-10 “Tri hranice” is located to the right of D2 highway in Rusovce direction (in from of Mazda store). The bunker has received this name as three borders were located close to this place in times of Czechoslovakia.

BS-11 “Janik” was ruined in the 1970s during Petrzalka construction works.

BS-13 “Stack” is located to the Est from Antole hospital in a Croatian part, close to the transport depo.

BS-14 “Duna” is located behind the Danube dam in the mouth of the Croatian branch. 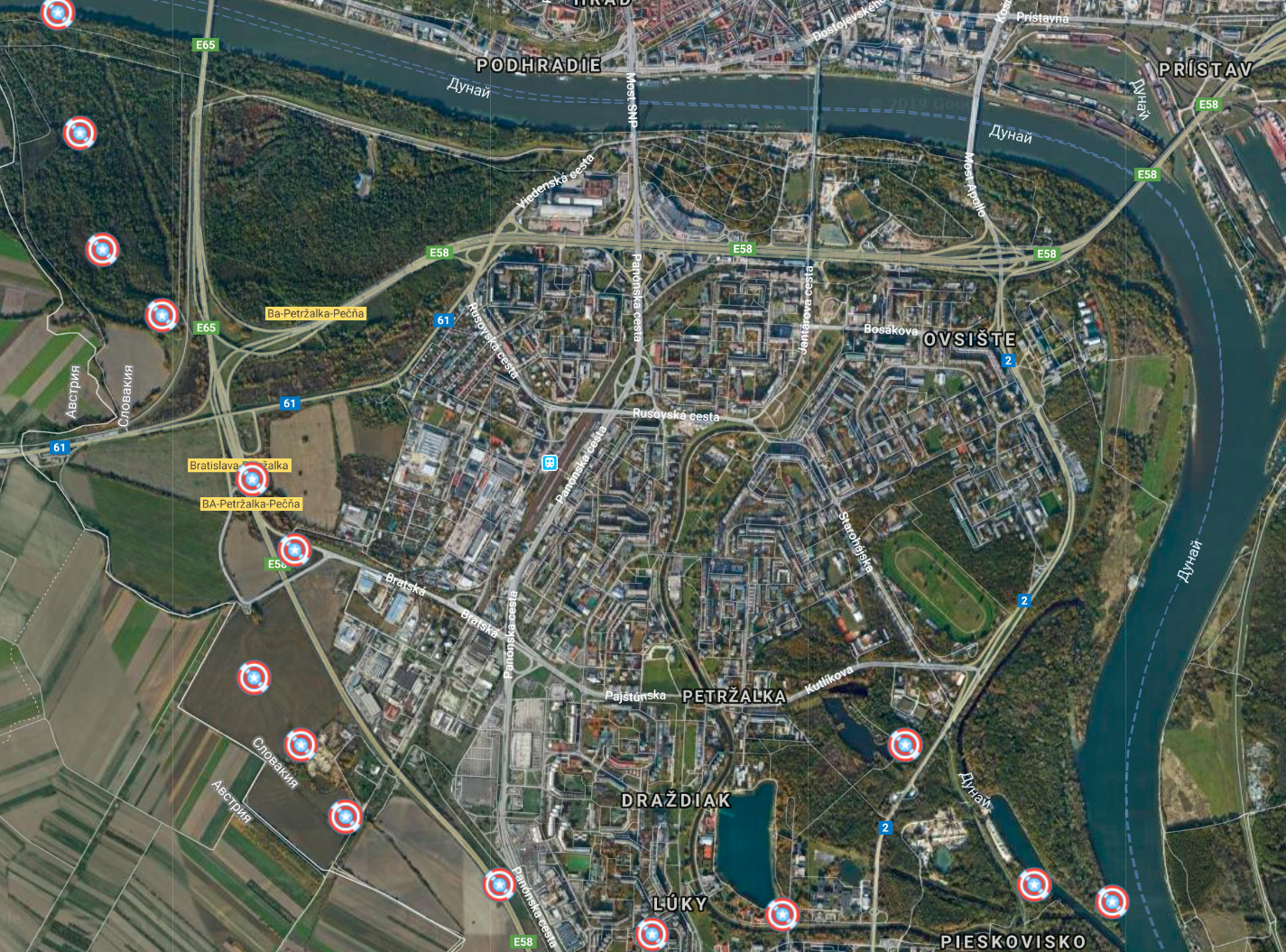