It is located on a cliff in the outskirts of Bratislava where two Rivers, Danube and Morava meet each other. Many tourists come here to see the ruins of this old castle, which is located far from the city center.

Only fragments of external walls and a couple of towers remind us about this massive and fortified castle. However, even those parts are admirable. Due to the high cliff, the castle is located 200 meters above the surface. The so-called Devin gates are situated below. This is the place where two river flows of different colors meet each other.

This looks impressive. However, other things help to create here a sacral medieval atmosphere, which can be seen in ancient ruins.

This castle was mentioned in the IX century. Those fortifications were named Dovin at that time. They were significant and important for the powerful and initiative Great Moravia state. The castle reflected the power of this state. It is not surprising that the owners of this flourishing country have chosen Devin as their residence because of its outstanding fortification features and not due to the surrounding beauty. 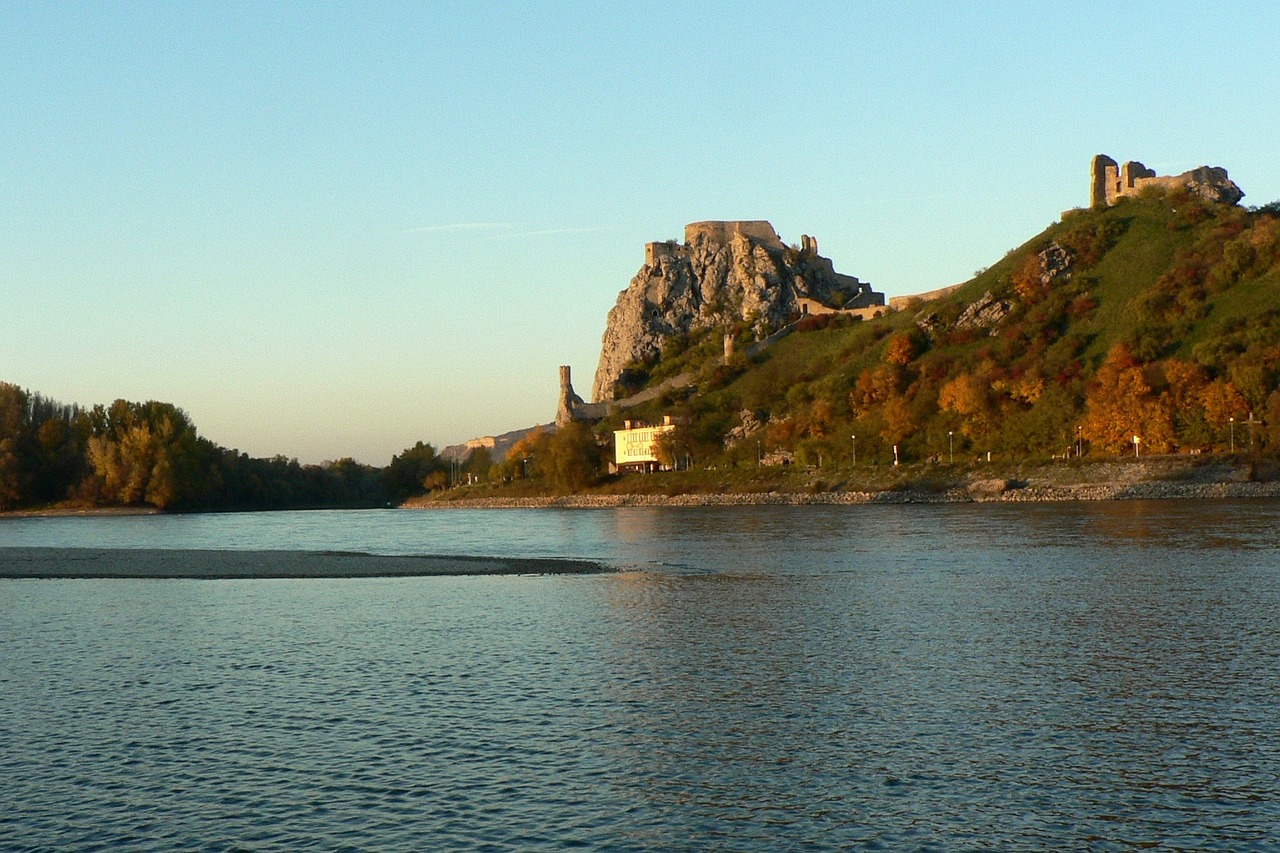 The castle had many upgrades and modifications during its long history but never changed its main function to protect the inhabitants from the enemies. The fortress played an important role during Osman raids, which were frequent and destructive in this part of the world. However, those times have passed and the role of the artillery has grown significantly. There was no more necessity in strong walls as the cannonball was able to destroy the strongest stone.

It may seem that the castle was not actual anymore. However, it was destroyed during the Napoleon invasion who decided to blow the castle when it stood on his way. The history of the castle ends with those tragic events. 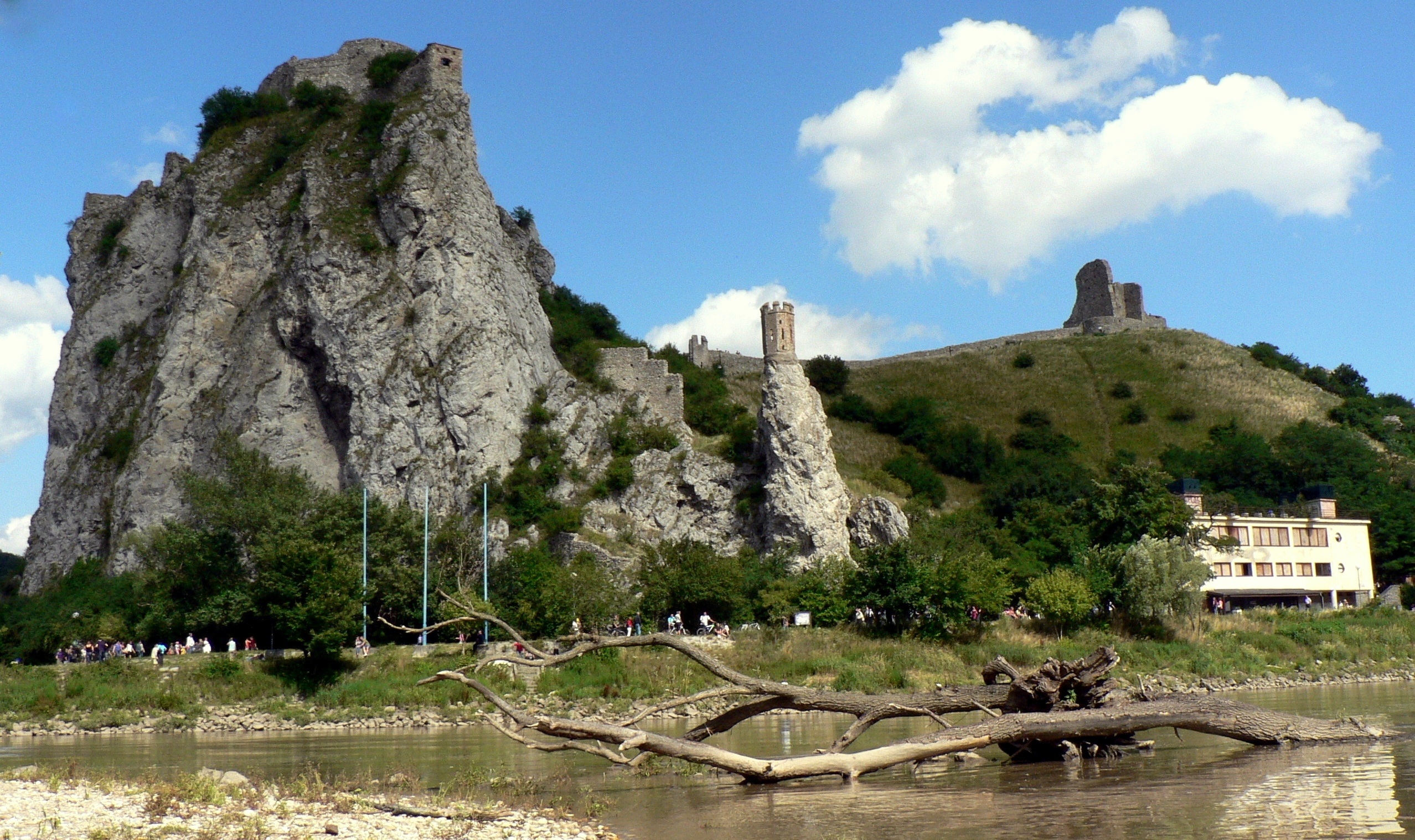 Devin castle is located in the suburbs of Bratislava and it attracts tourists from other countries. There are specialized tours here and some bus routes stop there. It is not difficult to come here. It is recommended to learn whether there are some interesting events on the territory of the castle as the ruins host multiple historical and cultural festivals. 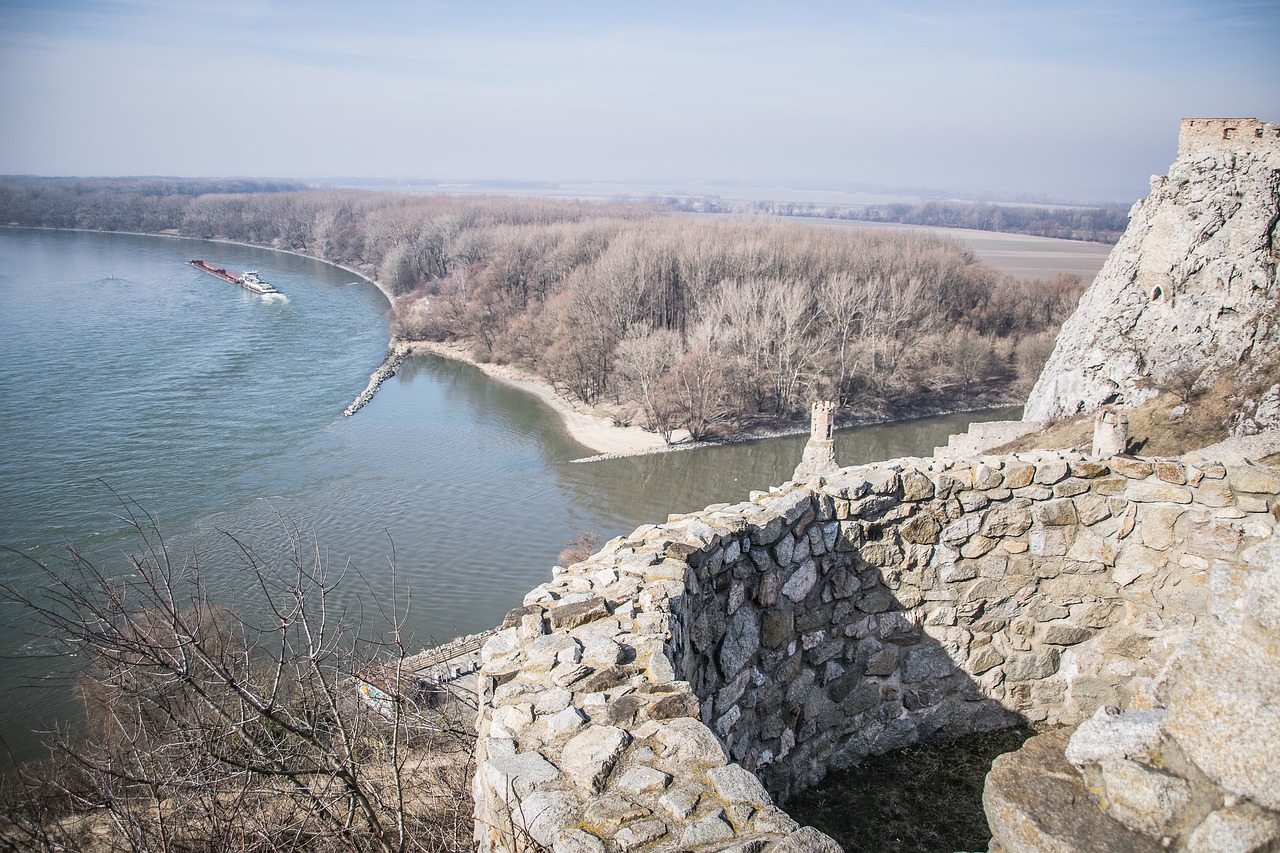 If you are going here, you can take a camera to take this opportunity to take splendid pictures of local natural beauty and Bratislava, which can be seen from the ruins. 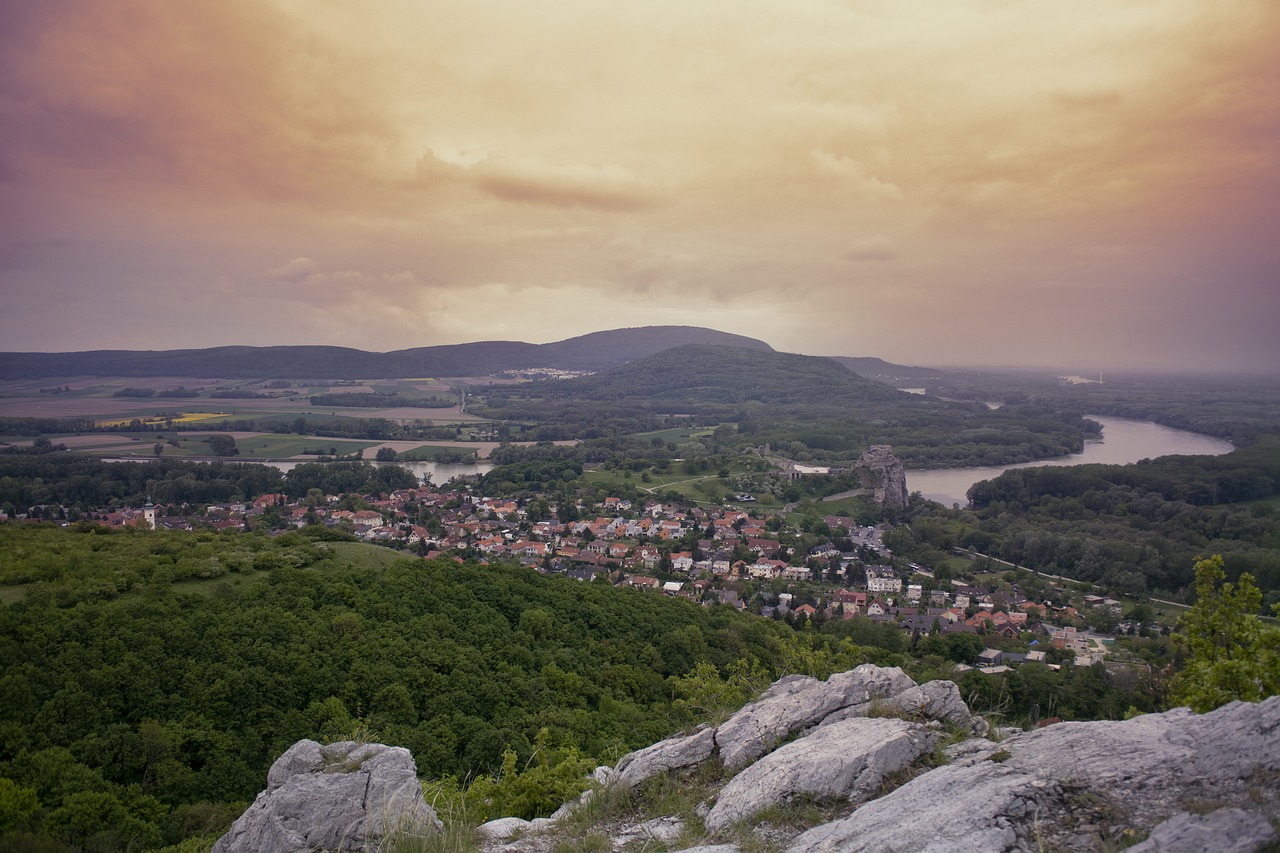 The castle became a cultural heritage of Slovakia due to its rich history. You can see the ruins of the old castle. Do not miss the opportunity to climb the highest point to admire the picturesque scenery from there. Local museum offers interesting pieces, a souvenir boutique works close to the ruins. If you come to visit the castle in summer, you will have a chance to see a medieval fair, which is organized in the ruins from time to time.

Once you have finished with the sightseeing here, you can visit a wine village, located at the foot of the castle.

!!!The castle is closed if there is snow or ice. During winter months you can enter the castle via the middle entrance only. Upper castle, as well as exhibitions and WCs, are closed!!!

You are not allowed to come to Devin with a dog excluding the cases when you need a guide dog.

Cost: 5EUR, for children from 6 to 14, students and retirees the cost is 2.50EUR, family pass costs 10EUR (2 parents and children below 14), children below 6 can visit the Devin castle for free. From April 8 to November 1 the entrance fee is 2EUR.