There are many cultural and natural objects on the territory of Slovakian capital One of them is Janka Krala Garden.

The history of this garden

The history of the garden goes in the past when Bratislava was known as Pressburg during Maria Theresia’s rule. The emperor wanted to leave a bright trace in history. Culture, arts, agriculture, external and internal policies were developing during her rule. Education establishments were opened in large European cities.

Due to this love of emperor to the development and reforms, a picturesque park, located on the right shore of the Danube river appeared in 1774. The park changed its name several times and was named after Janka Kral, a famous poet, in 1945.

The garden witnessed different historical events. There was a hussar camp during the Napoleon wars. However, they had to leave this territory due to serious flooding. A couple of years later after reconstruction works the garden was occupied by the soldiers of French Marshal Davout. 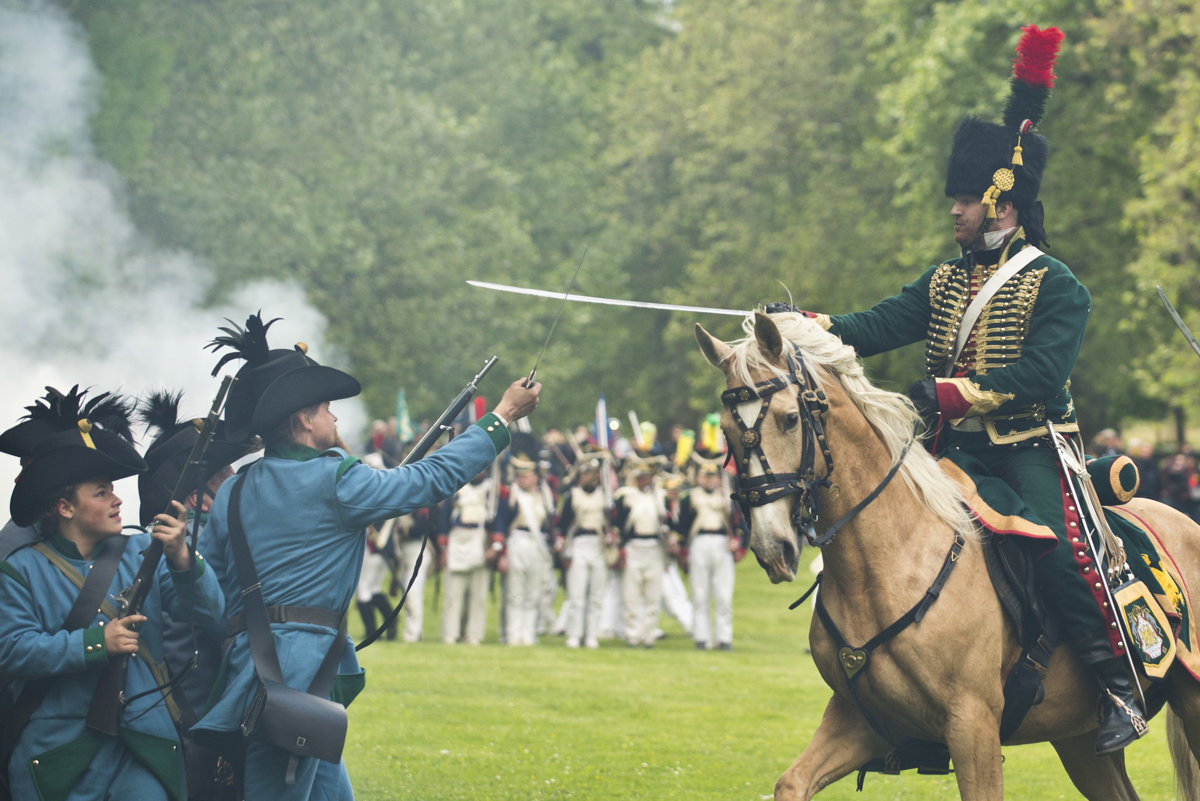 In 1825 this park was given new life when a road was built and the main alley was cleared. New green areas, paths, and benches appeared there. A café in the style of classicism and a symbolic name appeared there. Several years later a small theater appeared there due to the growing popularity of this place.

In 1839 active scientific works researching plants and trees were started. However, during the revolution, those works were paused. Later, this park attracted the attention of scientists again. In 1868 site planning was started, some trees were planted, recreation area was established. In 1871 statues were placed there. 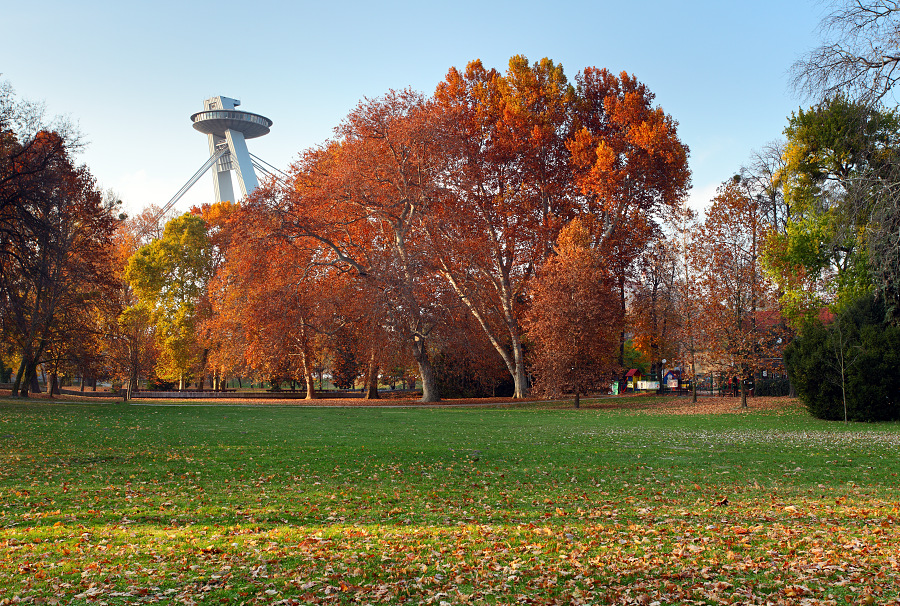 In 1902 Bratislava hosted the largest agricultural fair. The park hosted several exhibits. Five years later this complex becomes a national park due to its popularity and the research works conducted there.

From 1933 to 1937 a construction of the largest rosary was conducted here. A large territory of 1,5 hectares was provided for this purpose. Around 500 types of roses from different countries were planted there. More than 3000 roses were growing there. The rosary became the central place of the park and the popular site to visit. However, during the II World War, many plants and trees were destroyed. Some of them were evacuated. 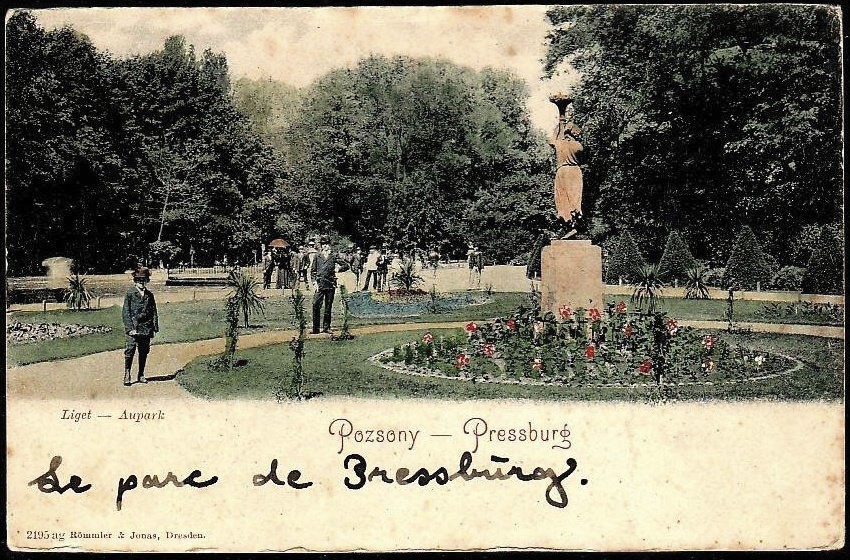 A large-scale reconstruction was conducted in 1970. Monumental work was done. Wild bushes were eliminated, the park has increased visually a lot of free space appeared opening old massive trees to the visitors. Special balls with zodiac signs were installed.

In 2006 a decision to remove 200 diseased trees threatening visitors was taken. The exact number of trees was planted instead. Some new species of trees appeared there.

Garden’s square is 42 hectares. There are exotic trees such as Osage Orange, Ginkgo Biloba, and the other representatives of various continents. There are unique species like old plantains with the average age of 200 years and the circumference is 5-6 meters. 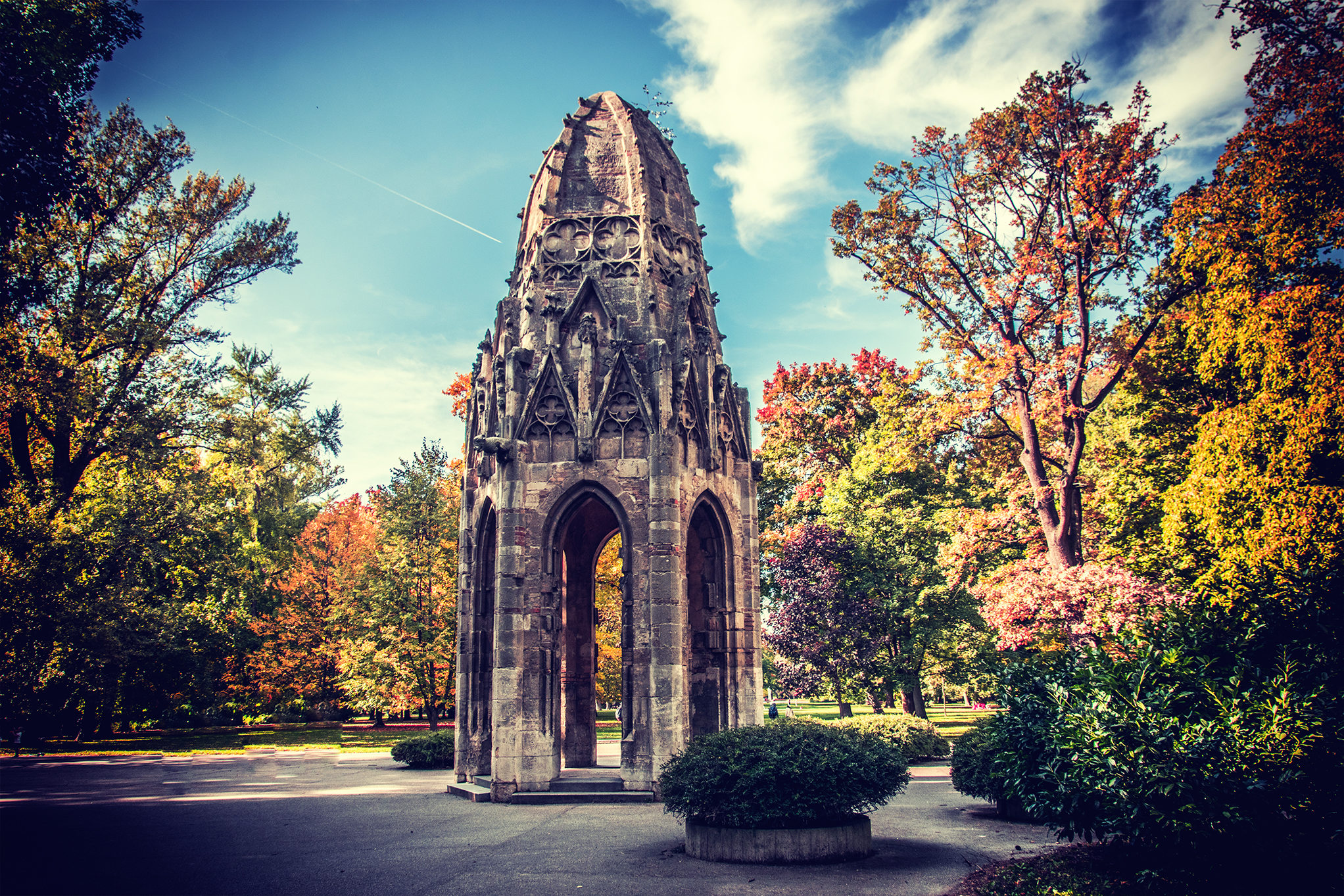 A garden is a unique object due to its species composition. There are many maples, poplars, chestnuts of the maximum biological age which is rare for these types of trees. There are also laurel and yew. The administration has decided to restore the rosary in 2014. 5000 roses were planted on the territory of 450 square meters.

The visitors can see a rosary during their promenade, walk along picturesque alleys, take pictures. There is a monumental sculpture of Janka Kral, created in 1966.

Cultural events and sports competitions take place here. There is a panoramic view to local sites of Bratislava.